CSR was contracted to perform a marine geophysical survey for a wind power project in The Great Lakes. The project involved the acquisition of high-resolution geophysical data to determine safe routing for the submarine cable. 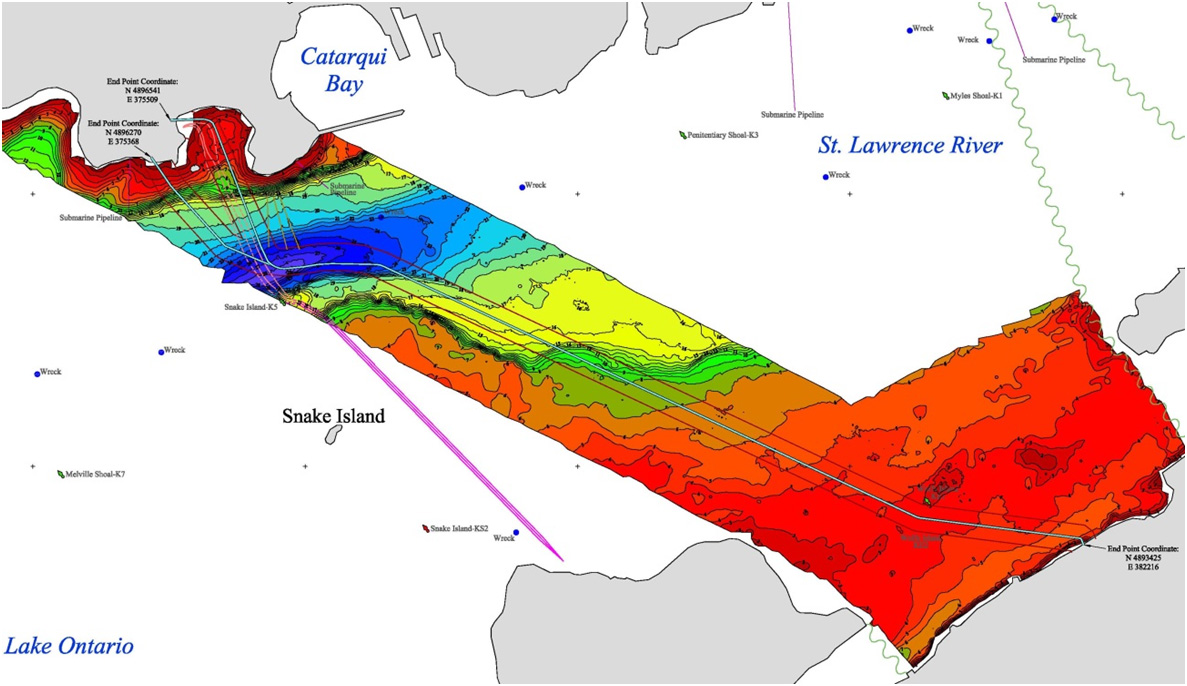 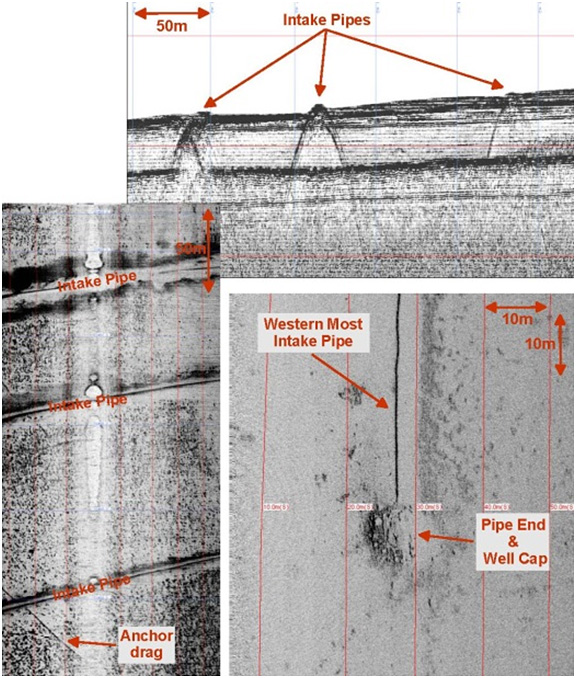 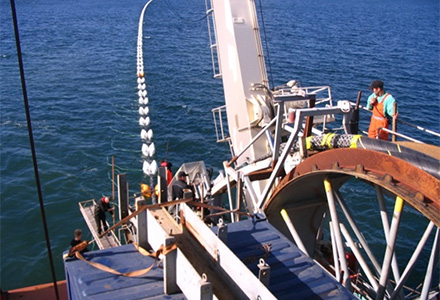 “The submarine cable was successfully installed and has been spliced into the land cable on both ends. Everything worked out well. The actual installation process took less than 2 days including the ‘pull in’ to shore. The installed cable length was almost exactly what was calculated from the survey and the drawings. Good work.”