Seismic tomography is a non-destructive technique that is used to assess the integrity of a concrete structure or the nature of sediments/rock between boreholes. The technique uses compressional waves (P waves) to gain valuable information for engineering analysis.

Typically, seismic tomography is conducted using vertical boreholes drilled on opposite sides of the area of interest. This method is known as Crosshole Sonic Logging (CSL) Tomography and is defined by the ASTM Standard D6760-08.

CSR GeoSurveys Ltd. has developed a modified version of CSL Tomography that can be used to assess the condition of concrete structures such as bridge footings, foundations, pier walls and dam faces. This modified version avoids the need for vertical boreholes by deploying sensor arrays and seismic sources on exposed faces of the concrete structures. Compressional waves are generated using a seismic source and arrival times are recorded using sensors deployed on the opposite side of the structure.

Typical structure inspections are only able to evaluate the condition of the exterior surfaces of concrete. CSR’s Seismic Tomography methods allow for investigation of both the exterior and interior of concrete structures without the need for drilling. CSR’s Seismic Tomography system is efficient and cost effective. It includes a 24 channel Geode seismograph, an array of geophones/hydrophones and a field laptop to record and view seismic arrivals in real time. CSR employs geophone arrays for land-based investigations and hydrophone arrays for marine investigations. 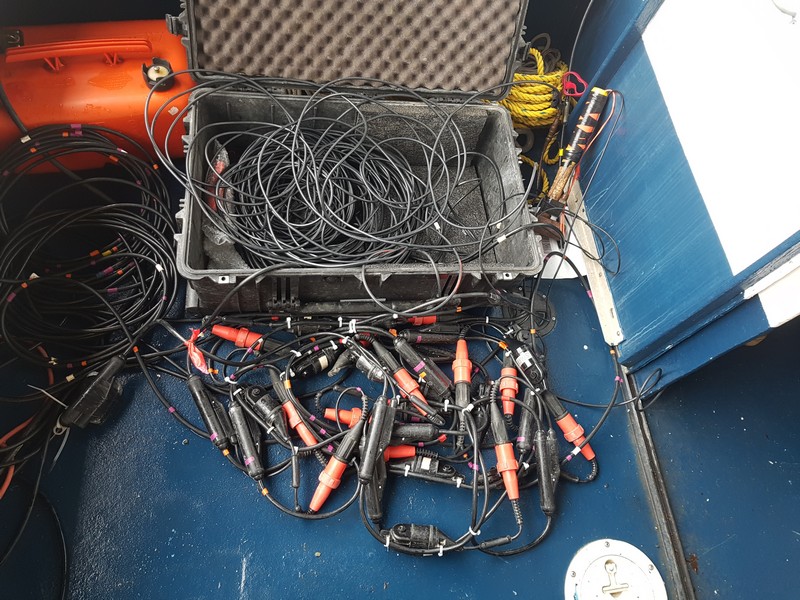 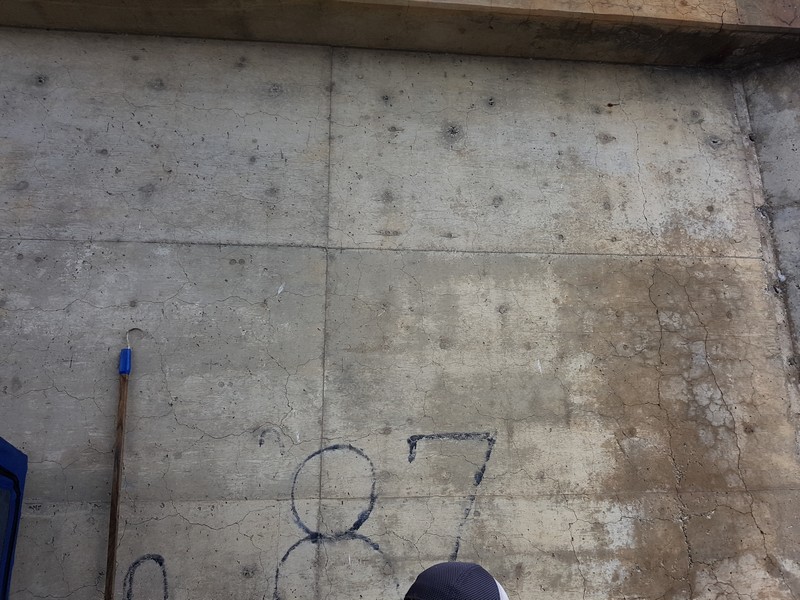 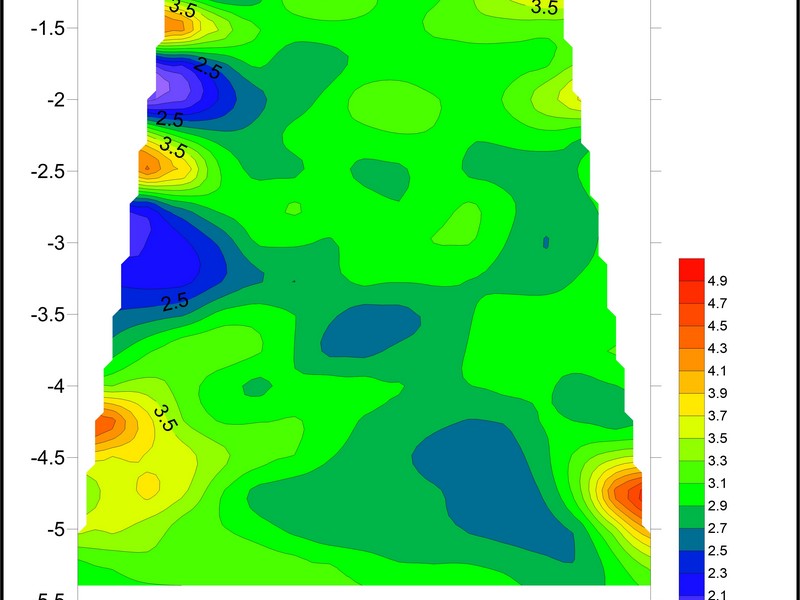 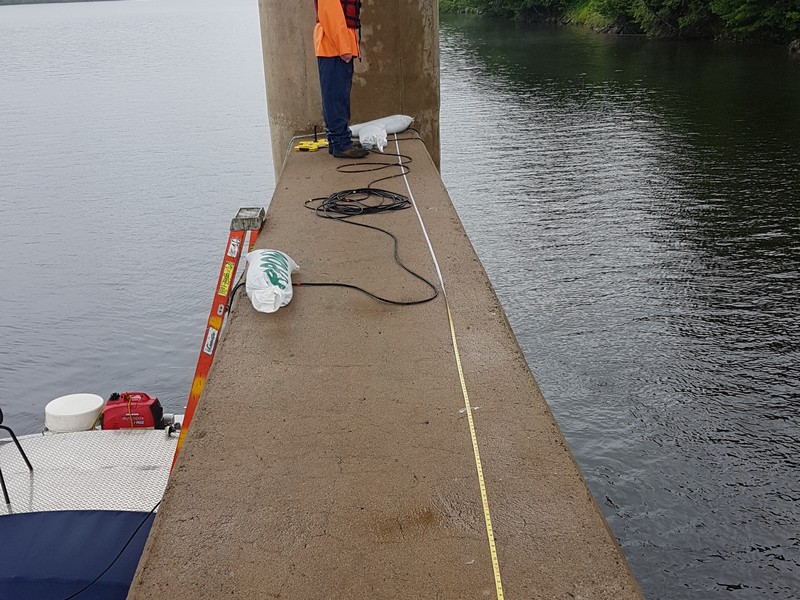